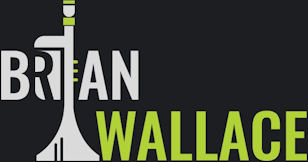 Brian attended the Berklee College of Music, earning a bachelor of music in music education. While at Berklee he had the privilege of studying under such notable trumpet players as Wayne Naus, Lin Biviano, Tiger Okoshi and Jeff Stout.

After college, Brian spent four years touring with original funk group, Rippopotamus, sharing the stage with national acts such as Queen Latifah, Phish, Fishbone, De La Soul, and the Beastie Boys. Rippopotamus released five albums, wrote and performed the theme song for MTV’s show, Singled Out, and were a featured act at the Montreal Jazz Festival. 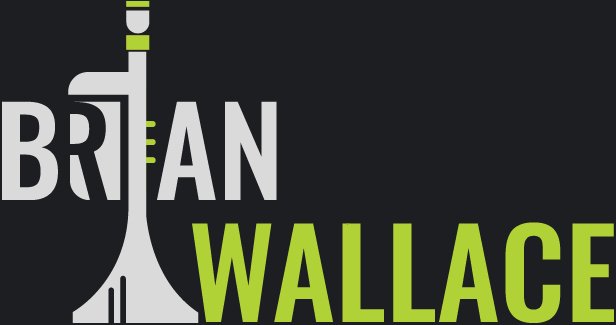